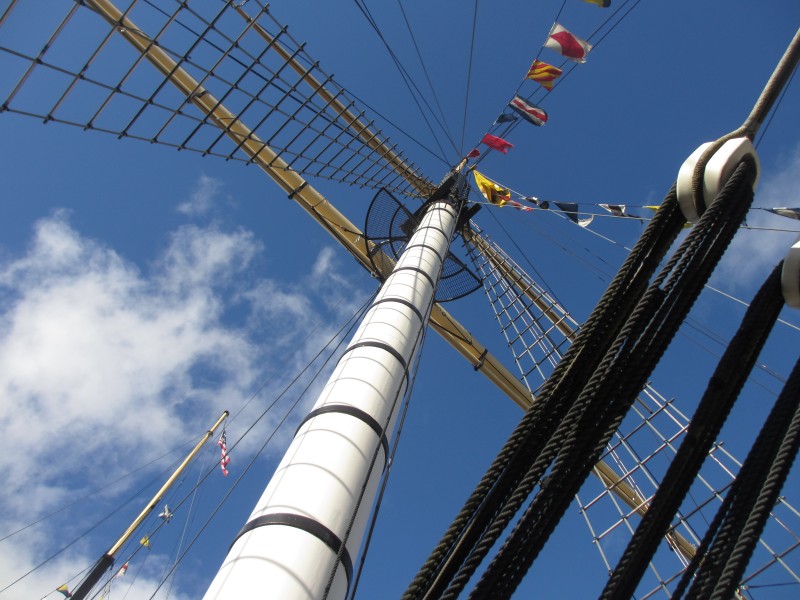 The year of 2014 has, to my mind at least, been just about the most memorable in the Association’s 35 year history. I have been personally involved with TSA for just over 30 years and I cannot remember a year when so much has happened.

The website of which we are rightly proud continues to open the world up to TSA with an ever increasing number of hits. The Become a Surveyor website has been completely revised to industry acclaim. Our presence in the world of Social Media becomes more influential every day. Membership has increased again with more application packs being sent out in 2014 than in any other year. We even admitted our first South American member from Columbia. The client guides and guidance notes continue to roll off the production line. The latest one on Railways was downloaded over 250 times in the first couple of weeks. In May we helped to initiate and run a successful industry show, GeoBusiness, something the industry has needed for some time. Then in May 2014, TSA took over the running of The Survey School. This has brought about an amazing amount of industry support from the equipment manufacturers for which we are truly grateful. In 2015, a series of short courses will be introduced to supplement the now very popular and well established “TSA Surveying Course” now in its thirteenth year. Our relationship with RICS and Chartered ICES through the SLG continues to flourish and bring ever closer industry cooperation.

The future looks bright for both TSA and its members with the only real worry being the lack of surveyors available for employment. The TSA website currently carries over 80 job adverts, a FREE service for members. This lack of surveyors makes the work at The Survey School and the Become a Surveyor website ever more important and further investment in both of these initiatives is planned for 2015.

Finally, I would personally like to thank all the Council members who put in so much time, unpaid, to ensure that TSA remains the voice of the UK’s survey industry and the “go to place.” Here’s wishing all our members a truly Merry Christmas and a Successful 2015.