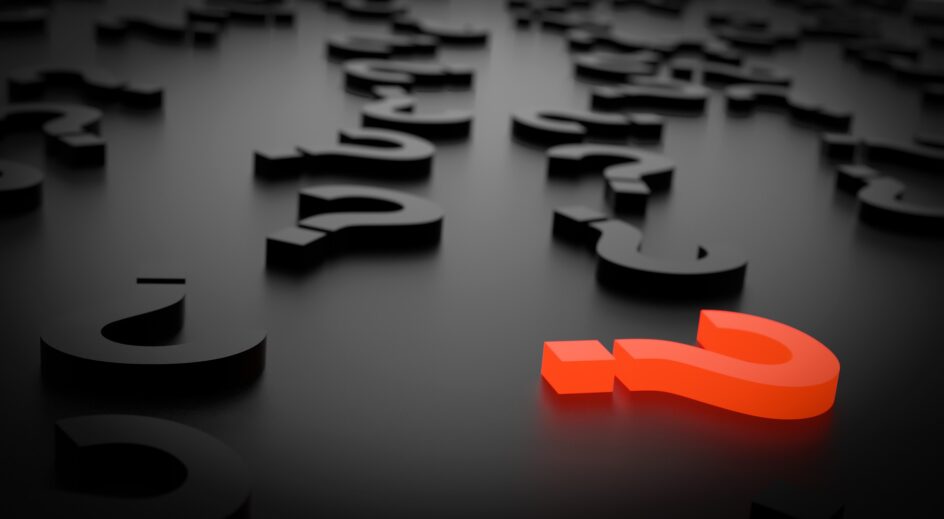 Most professions usually have a raft of different terms and acronyms, that will be entirely baffling to anyone unfamiliar with the terminology. Industry bodies and associations are a classic example of acronyms in any profession and surveying has its fair share of complicated abbreviations. There are many more definitions and terms that you will need to know if you’d like to become a surveyor, but also if you are involved in a project that requires surveying input. With this beginner’s guide, we hope to partially demystifying surveying terms and define some phrases, terms and acronyms used in the sector, to reveal what they actually stand for and mean.

Our own organisation, The Survey Association, is often abbreviated to TSA for simplicity and it’s what we’re widely known as within the sector. We’re also members of other associations too, such as the Survey Liaison Group (SLG). Members from TSA, RICS and CICES meet at regular intervals, to examine and discuss matters of mutual interest regarding the sector. RICS stands for Royal Institution of Chartered Surveyors, which like the RIBA (the Royal Institute of British Architects) is a highly respected association connected to the construction and structural design sector.

In the day-to-day working life of surveyors, there are many terms that may be unknown to anyone outside the profession. Some of the equipment, such as levels, tripods and theodolites, may or may not be easily identifiable, but everyone will have seen one. Total station, for example, is the equipment used for measuring distances and angles. There are also many different types of surveys carried out by these technicians. These can include Topographic Surveys, which are also called Topos, Land or Terrain Surveys, and map the contours and undulations of an area of land before design or development commences. Measured Building Surveys are dimension surveys of buildings of all ages, while Underground Utilities Surveys map any subterranean services – drainage, cabling – that are hidden from view.

Surveying itself is defined as the determination of the absolute and relative positions of points, on or near the Earth’s surface, using measurements in the three elements of space – they are distance, direction and elevation. Cartography is the collation and plotting of geographic information in either graphic or digital form, which means drawing maps, plans and charts.

The shape of things

In terms of the surveying process, a Benchmark is a survey point on a fixed object that can be used as reference to determine the altitude of any point in relation to sea level. These have now been replaced by GPS – using the Global Positioning System of orbiting satellites. GPS uses a network of satellites and receivers, to identify a point in a real-world location. For example, vehicle Sat Nav systems and some mobile phones use this technology too. Survey grade GPS receivers can record points to millimetre accuracy.

Other useful surveying terms include DEM (Digital Elevation Model) or DTM (Digital Terrain Model), which is a series of points that depict the shape of the topography of the land, or of an object being measured. A laser scanner is a piece of equipment which uses a laser to record many thousands of 3D points of an object, which can then be drawn in 2D or created into a solid 3D model. Lidar, short for Light Detection and Ranging, measures variable distances of an object or surface to create a 3D representation and is often carried from an aircraft. Remote controlled Drones can also be used for aerial mapping too.

This collated data may be used for flood monitoring and prediction, building positioning and building heighting, tree height measurement and general DEM production. Cadastral is a type of surveying that determines the outward boundaries of land parcels, while a contour is a line drawn on a map joining locations of equal height. Many contours that have been mapped out at different heights indicate the shape of the landscape, rising and falling. Photogrammetry is a technique where surveyors can obtain reliable measurements from photographs.

There is much more detailed terminology to be learned when carrying out a survey, but our beginner’s guide should at least have partially demystified the subject.