What is the point of maths? – Land surveying uses maths in a practical way 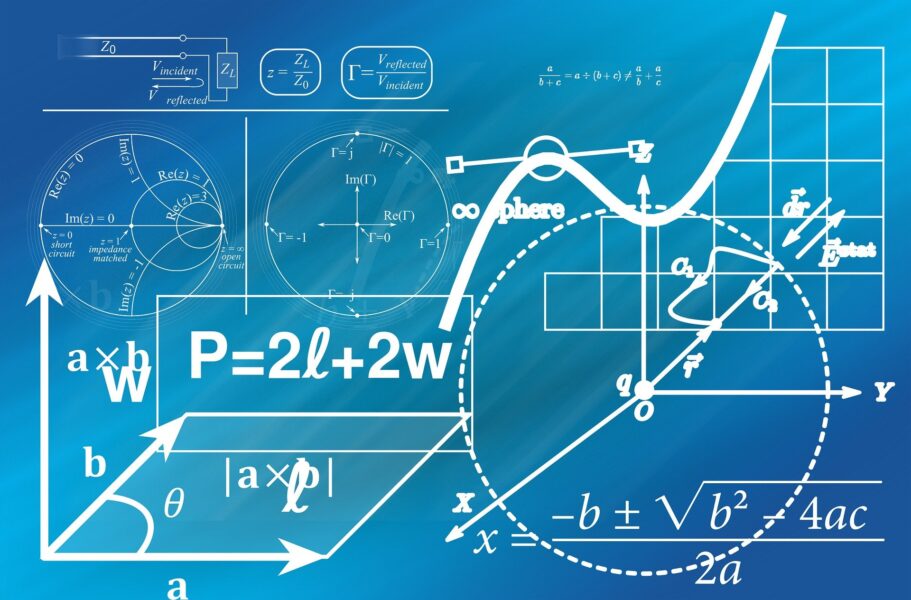 Even among the lucky students who find maths straightforward, there may come a time when they struggle to engage with it, “What’s the point? I’ll never need this knowledge in the real world after all!” This could not be further from the truth. As every surveyor knows, the built world is actually made up of mathematical problems, which need mathematical solutions.

Students who claim to find maths boring need to be shown its multitude of applications in the real world. From the ancient pyramids of Egypt to the Pyramid stage at Glastonbury, maths has shaped the built world in which we live and has relied on those with land surveying skills to turn architectural fantasy into reality.

It all adds up

Land surveying is an extremely broad discipline but whatever the field, it relies on accuracy and precision. Land surveyors need a good eye for detail and a logical, problem-solving brain. Someone who is good at maths is likely to fill that description. For example, measuring angles, distances and directions calls for good skills in algebra, trigonometry and geometry, while plotting lines and coordinates for mapping needs calculus, differentiation and statistics.

The importance of the human element

There is a danger that in today’s tech-driven world, we assume that computers can do everything. True, modern software is extraordinary and with the advance in Artificial Intelligence, computers can perform calculations and achieve things that a few years ago we would have considered to be the stuff of science fiction. However, land surveyors still need to input the correct data and, crucially, spot when there’s a problem or when something doesn’t look right – either owing to human error or a technical glitch. So, a natural aptitude for numbers is certainly a good starting point when it comes to choosing land surveying as a career path.

Obviously, there’s a lot more to land surveying than being good at maths but everyday skills that will constantly be put to good use in the profession include measuring distances, angles and directions; collecting and inputting data into computer programs. Any young person who is good at maths but can’t see how that skill will help them in the real world should be kept informed about the variety and diversity of the world of land surveying.